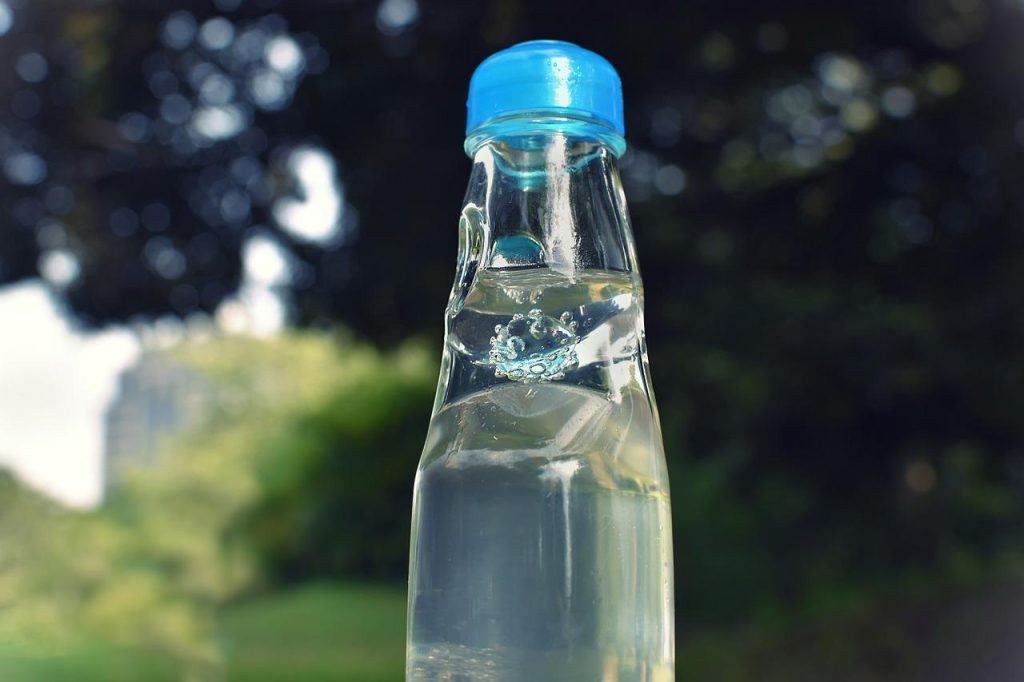 Image by ai subarasiki from Pixabay

Ramune soda is often seen on Japanese TV and in Anime. It is a Carbonated Drink that originated in Japan. Like many of you, we were curious about the drink and its flavors, so we decided to buy several of them to do our Ramune Soda Review. Most people don’t know a lot about this drink, and this also includes us. So it was not an issue to find Ramune soda on Amazon. It comes in many different flavors, and the drink is not bad. For the average American, the marble inside the drink is fascinating. The marble is used to seal the carbonation within the bottle of the drink. Many people outside of Japan usually call this drink the Marble Soda.

Opening it for the first time might be a bit confusing if you haven’t consumed the drink before. In this review, we will answer all your questions. We will be looking at how to open the drink, how the carbonation seal works, and whether the flavors are good or not.

This Japanese drink was invented back in the 19th century. In 1884, a Scottish pharmacist named Alexander Cameron Sim introduced the drink in Kobe. Foreign settlement in Kobe was the first place Sim displayed his invention.

It didn’t take long before the drink became famous among the people of Japan. Ramune soda was known for its medicinal use in the prevention of Cholera. Nevertheless, there is no medical evidence that can support this claim to be true. This is a great example of the cultural stories around soda in Japan and many other countries.

This drink was once known as “Marble Soda,” “Mabu Soda,” or even “marble pop”. Of course, this was due to the marble placed on the neck of the bottle to seal the drink. This method was once commonly used to keep drinks carbonated, but today very few companies use it, and Ramune soda is one of them. 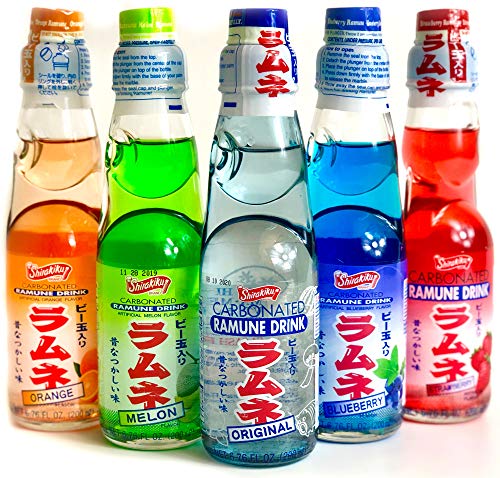 Some of the most exciting flavors of the drink are Yuzu, Yogurt, Root Beer, Red Champagne, Green Tea, Cotton Candy, Bubble Gum, and Blue Hawaii.
There are some unusual flavors of Ramona Soda, as well. But how unusual are they? We found ourselves in shock when we were researching the topic. So here are some of them:

How to Open the Bottle of Ramune Soda?

It is common for most people to have a problem opening a bottle of Ramune soda. You can find the instruction on the side of the bottle, but for people who might have missed it, we have written it below.

Have you read the last sentence? We didn’t know that the soda would squirt violently, resulting in a sticky floor and unnecessary cleaning. The first thing you will notice is that Ramune Soda is more sensitive than any soda drink you can get in the United States. We didn’t even shake the bottle that much. It is pretty simple after you figure it out, even though it is not as simple as twisting off the cap.

The Taste of Ramune Soda

There are many flavors of Ramune soda, and the taste will vary based on your flavor. We have tried the original flavor that they make. The drink tasted like a lightly carbonated mixture of lemon and peach. The flavor of the soda was good and mellow at the same time. Remember that you might be disappointed if you are one of those people who like the assertive flavors you get from Dr. Pepper or Coke.

The Purpose of Ramune Soda Marble

We first ask ourselves how a marble seals the air, and the answer is that, for the most part, it does not. The function of the marble is kind of like a cork – it is a stop. If you look closer, you will see a rubber section around the opening. If you apply enough force toward the rubber seal, upward or downward, air or liquid will stop seeping. In case you were wondering, it is called a Codd-neck bottle design. This bottle design was named after Hiram Codd, who was an inventor. In the past, manufacturers used this type of carbonation seal more commonly. Today, Ramune is one of the several manufacturers that use this method on their products. Banta, an Indian-based company, also uses this method to seal their drinks. Unfortunately, most consumers in the United States are paying for this manufacturing method.

How to get Marble of Ramune Soda Out?

It is not an easy task to get the marble out. We have found that one of the ways is to try and remove the top cap. Another easier way is to destroy the bottle using a hammer.

Drinking out of the Bottle of Ramune Soda

It was not a pleasant experience to drink out of this bottle. The marble will seal the opening and prevent the soda from flowing if you tip the Ramune soda bottle’s bottom too high. Holding the bottle at the right angle is necessary to drink out of it. It is recommended to hit the bottle between the two eyes of the drink to hold the marble in place when you consume the Ramune soda. By using this technique, you will be able to hold the marble in place when you drink.

We recommend that you use glass for the drink. Otherwise, you will have to practice until you can place it under the right angle and drink it without thinking about it. This is maybe done on purpose because the bottle has less liquid than a standard soda can. There is only 6.76 oz in a single Ramune soda bottle. We think it is placed there to prevent a person from finishing the drink too fast.

The function of two eyeballs on the bottle prevents the marble from moving around, and it does not have an ergonomic purpose at all. The purpose of the neck is to stop the marble from falling. However, it is not comfortable at all to grip the bottle near the neck.

Keep in mind that this is a bottle of soda, and for this reason, it is not healthy at all. Carbohydrates or sugar are the vast majority of the nutrition of the drink. It is 20 grams, to be precise. It is just a bit healthier than its soda counterparts in the United States. Ramune soda contains 80 grams of calories as well. The list of ingredients also shows that the company doesn’t use 100% of actual sugar. There is 8.5% of high fructose corn syrup and 95% sugar in the bottle.

Where Can You Buy Ramune Soda

We recommend you buy this drink to try it in an Asian supermarket. You can also get the drink on Amazon, but it will probably cost you more. We think that you should get it on Amazon only if you do not have a drink in the market near you.

The flavor is good, and Ramune soda comes in many flavors. The drink is an excellent choice for novelty drinks. Probably due to high importation fees, the high cost of the drink is an unfortunate downside. For this reason alone, this makes Ramune soda a novelty drink rather than something a person should buy regularly. 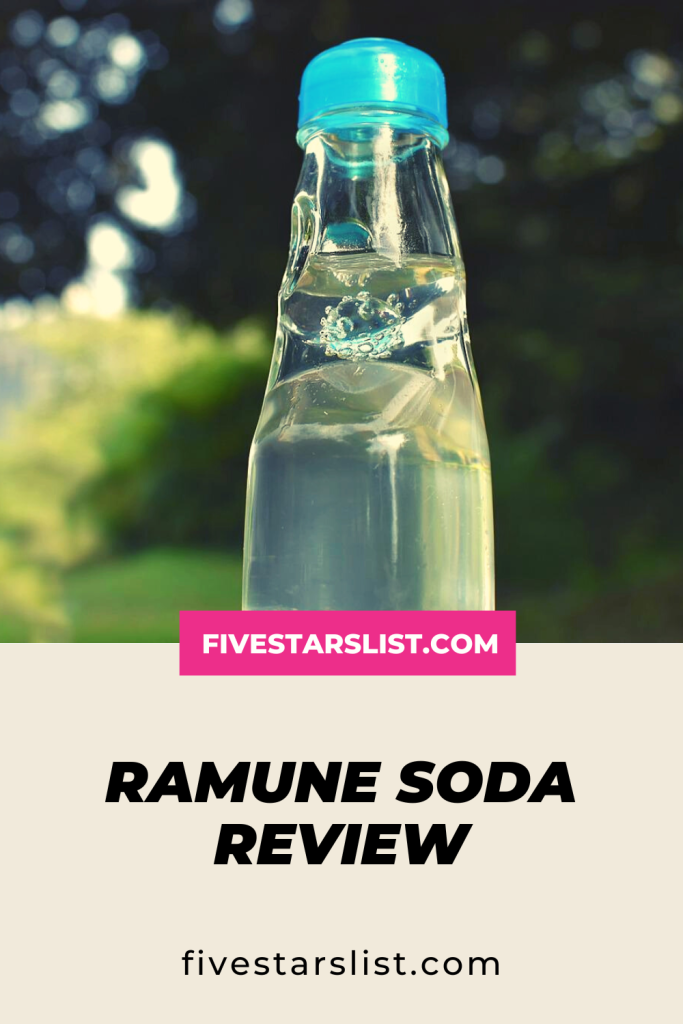 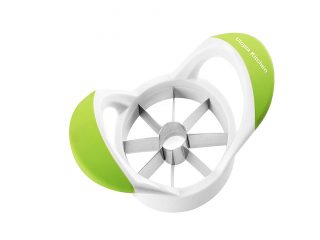 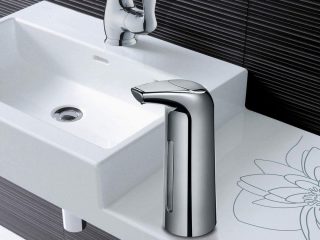 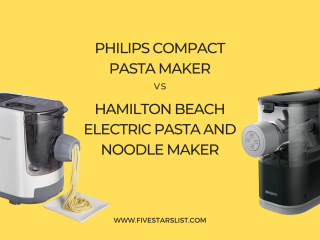 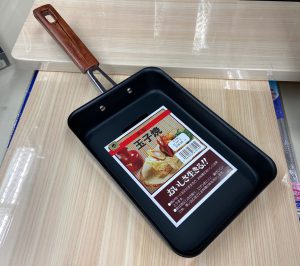 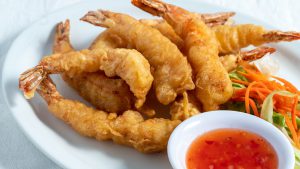 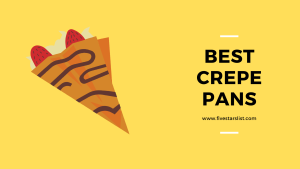 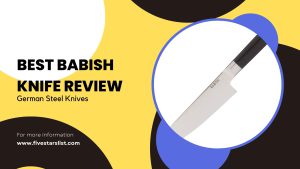 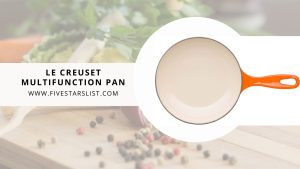